11year old Don Davis was starved, molested, and raped by seniors in a “Christian” school- enabled by school teachers.

He had fingers, toes, and objects inserted into his anus. His mother is now bullied and threatened by the school and the government. She has also been using social media as a platform to seek both help and justice for her child.

It’s upsetting how the name and image of an 11-year-old boy who has suffered terrible abuse are plastered all over the internet. But we do not know his abusers. Or the people who are working so hard to cover this up.

Enobong Udemeabasi Mbobo The commissioner of Education is more worried about her office’s name instead of trying to regulate the unfair maltreatment of this 11-year-old boy!

We want the abusers arrested!

Sexual molestation is a great offence.

Pastor Kumuyi shouldn’t be silent on this, the entire school management should be arrested and questioned for this act of negligence

Shut down that school at once!!

“THE CONVERSATION BETWEEN THE HOLY GHOST AND I” – P.Daniel 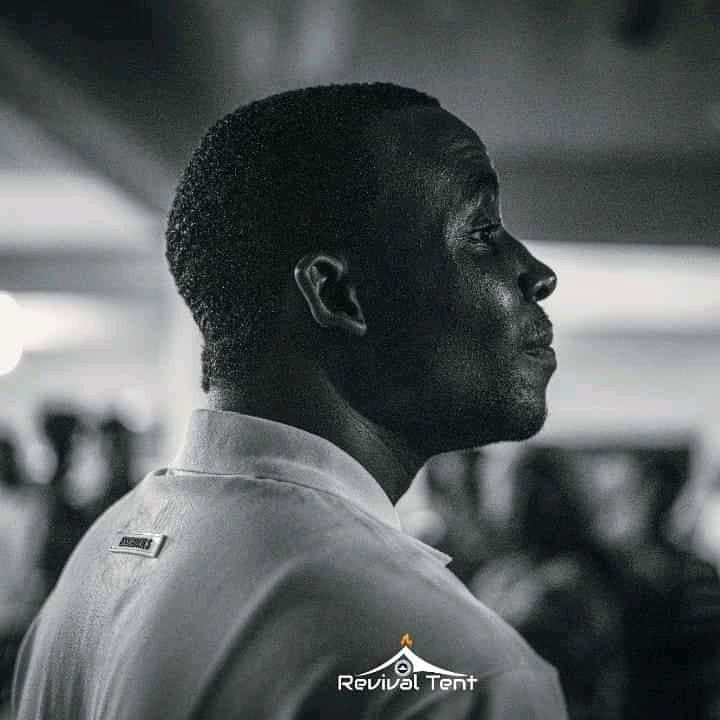 An Avalanche Of Revival Is Coming