Bournemouth midfielder, Jefferson Lerma, has been charged by the FA for misconduct during a match with Sheffield United on Wednesday, November 3.

The midfielder allegedly bit an opponent in the 83rd minute of the Sky Bet Championship match at Hillsborough.

Lerma faces chances of going on a lengthy suspension.

A statement from FA reads:

“It is alleged that the midfielder committed an act of violent conduct by biting a Sheffield Wednesday FC player during the 83rd minute of an EFL Championship game on Tuesday 3 November 2020. Jefferson Lerma has until Thursday 24 December 2020 to provide a response.”

Meanwhile, Bournemouth has shown support for the midfielder saying, “AFC Bournemouth fully support Jefferson and will continue to do so throughout the process. He will request a hearing over the charge.”

Bournemouth team added that Lerma “strenuously denies the allegation,” and has “cooperated fully with the FA’s initial investigations into the alleged incident,”. 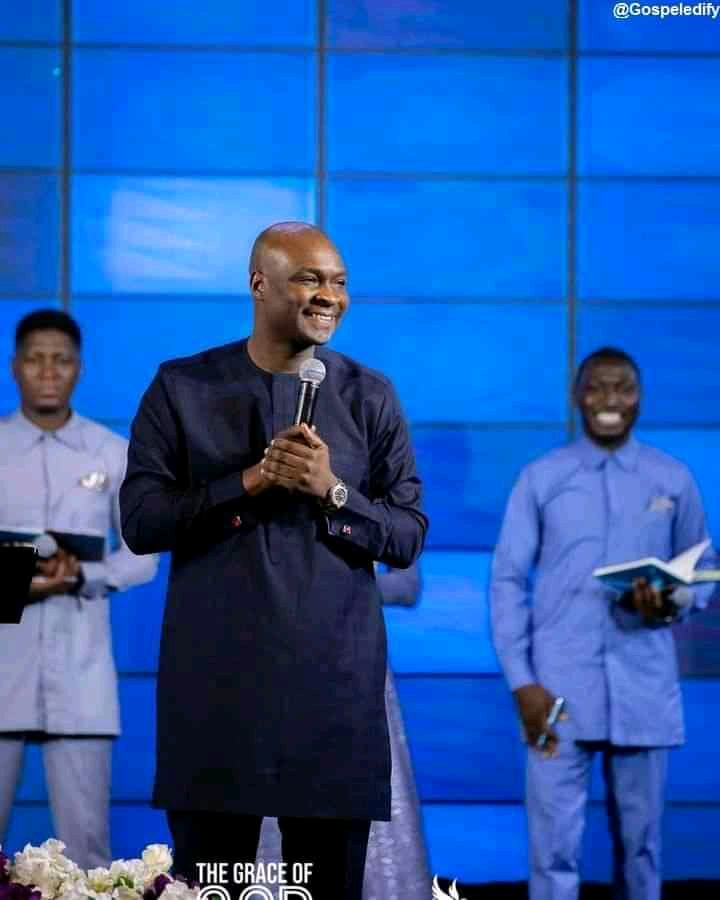 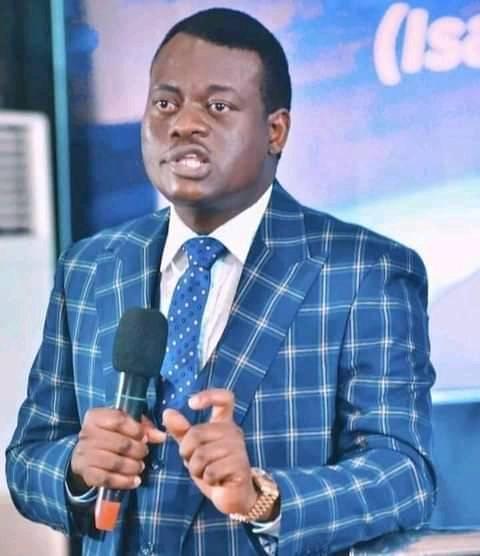