In a statement signed on Tuesday, by his Media and Publicity Secretary, the IPOB leader faulted the arrest of the IPOB members, saying the Eastern Security Network is too focused to be distracted by mere propaganda.

The statement partly read; “The attention of the Indigenous People of Biafra (IPOB) ably led by our great leader Mazi Nnamdi Kanu, has been drawn to the statement by the Nigerian military that those it arrested in Orlu during the airstrike last week are ESN operatives.

“Till tomorrow, the Nigerian military should know that its troops are no match to the gallant and formidable ESN operatives. We are miles ahead of them, and can never be subdued by them. Their propaganda cannot work.

“We equally want to warn the Nigerian military to ensure nothing happens to the Jewish Rabbi Kelechi Nwachukwu and his family as well as other IPOB members they arrested out of frustration following their humiliation by the indomitable ESN operatives at Orlu.

We must warn the Nigerian military as well as the Supreme Court Administrator in Imo State, Hope Uzodinma, to ensure that nothing happens to these IPOB members and 33 synagogue worshipers arrested in Orlu and paraded in the public as if they were criminals.

“Hope Uzodima should be ashamed of himself for masterminding the killing and persecution of his unarmed people at a time his fellow Northern Governors are openly negotiating with armed bandits and terrorists.

While the Northern Leaders are busy facilitating amnesty for mass murderers, Hope Uzodinma and his fellow traitors in the South East are sponsoring the destruction of their own people. But these saboteurs and Fulani slaves in our land must reap the fruit of treachery!”

6 Ways You Can Hear From God! 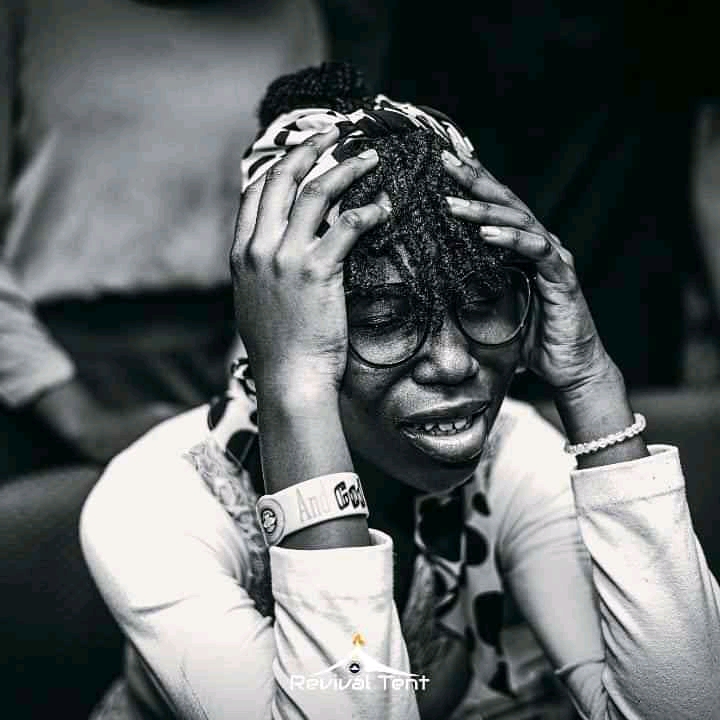 “I WAS AN HOUSEBOY FOR 3 YEARS” – Tim Godfrey 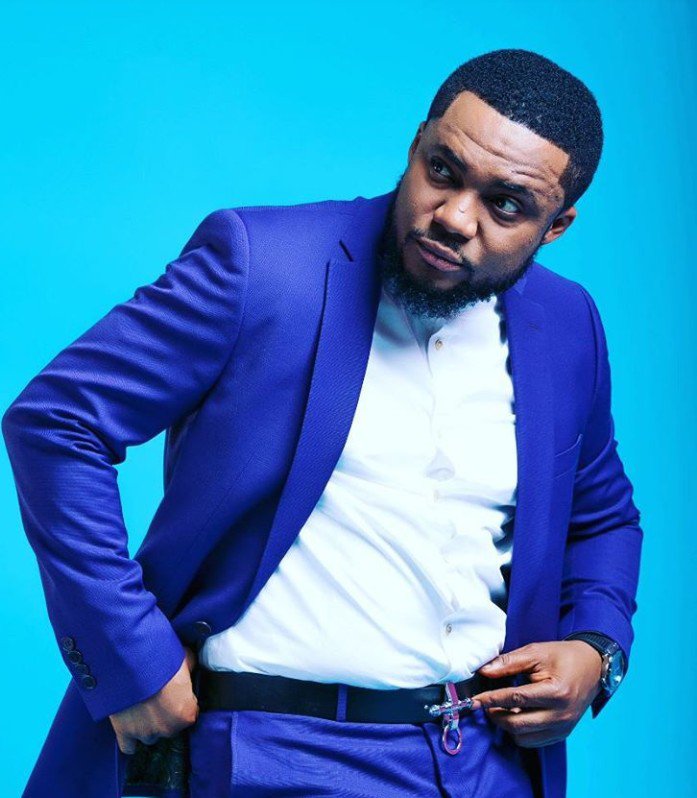