The Governor of Jigawa State, Muhammad Badaru, has approved a bill specifying rigid punishment for rapists. Nigerians recently called for stiffer punishment for convicted rapists as sexual assault cases increased across the nation.

The bill was passed without opposition by the 30 members of the legislative house representing the 27 council areas of the state and transmitted to the governor for approval last Wednesday.

The governor said he approved the bill after consultation with the Council of Ulamas who assured him that no section of the law is in conflict with Islam and the culture of the people of Jigawa State. The chairman of the Jigawa council of Ulamas, Bashir-Ahmad, said the new law “was scrutinized and vetted by the religious body to ensure its conformity with Islam”.

The law also specifies that the Sharia law will take precedence if any matter in the new law contradicts Islamic teachings.

The new law further prescribes that rape victim(s) would be compensated with not less than N500,000, while the court would order rape offenders “to be subjected to public shame through radio announcements”.

Also, the use of chemical, biological or any harmful substance that causes lifetime deformity to a rape victim will attract life imprisonment without an option of fine.

The bill is an adaptation of a similar bill passed by the National Assembly and adopted by some state Houses of Assembly. The bill also stipulates certain conducts that are injurious to society.

It seeks to offer “higher protection to the vulnerable in the society”. 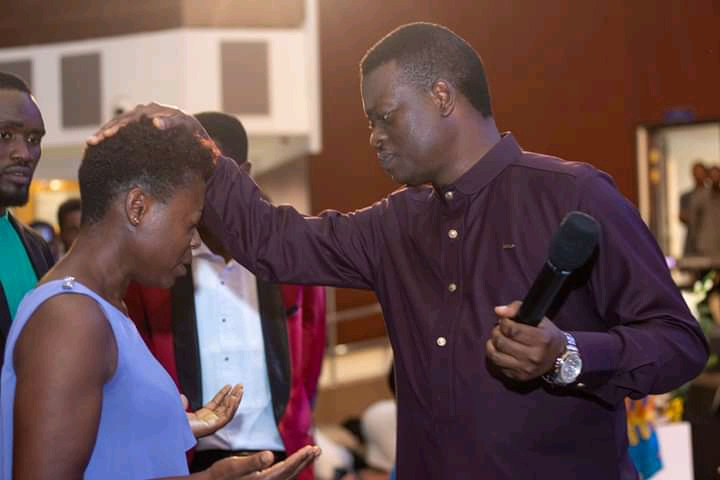 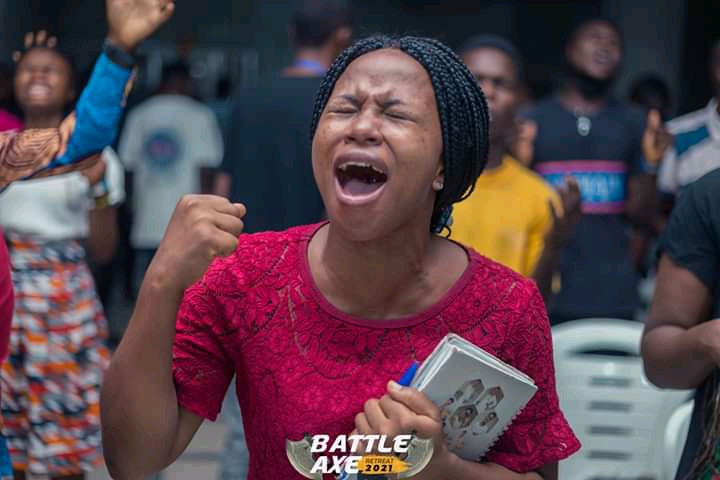