Ondo State Governor, Rotimi Akeredolu has presented the Deputy Speaker of the State House of Assembly, Rt. Hon. Samuel Aderoboye, a 2020 model of Prado SUV and a Toyota Hilux.

The Governor presented the official vehicles to the Deputy Speaker at the government house, Alagabaka, Akure on Tuesday, January 5, 2020.

The Deputy Speaker was accompanied to the government house by the Speaker, Rt. Hon. Bamidele Oleyelogun, majority leader, Hon. Oluwole Ogunmolasuyi and other principal officers of the house.

Aderoboye emerged Deputy speaker of the House of Assembly after the former occupant of the office Iroju Ogundeji, was impeached by the majority of the lawmakers.

Iroju, who represents Odigbo Constituency II, was impeached at the plenary session on November 24, 2020. 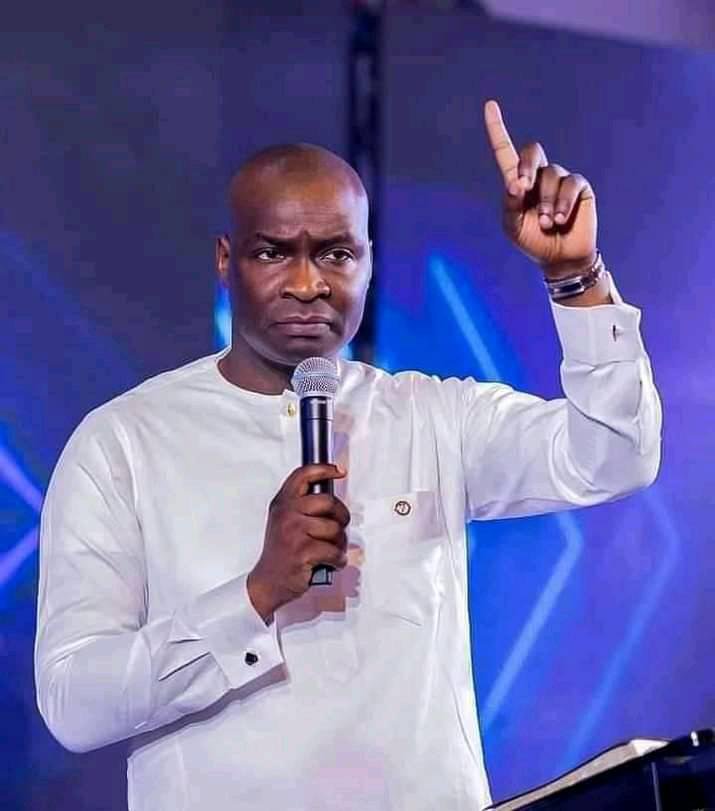 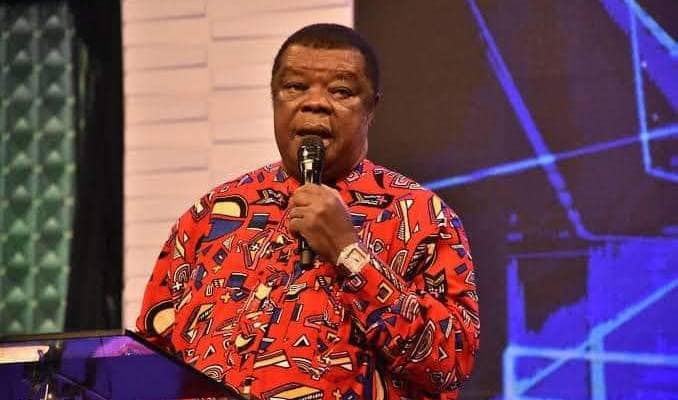